Kim is new blogger on the eczema scene. I first learned about her blog over on Twitter where she’s constantly tweeting about eczema news and related stories. She had chronic eczema as a child and still suffers today so I asked her to share a story with us from her childhood. I always find it so interesting to hear an adult’s perspective looking back on their experiences with eczema as a child. Mostly I just want assurance that kids with eczema don’t harbor any negativity towards their parents for putting them through medications and treatments and such 🙂 Aren’t we all just hoping our kid’s turn out stronger because of this bad hand they’ve been dealt?

Bio: Kim has been coping with eczema since childhood along with battling several food and environmental allergies as well. Most recently she has been diagnosed with gluten sensitivity amongst a variety of new foods including coffee, oatmeal, peanuts, cashews and more.

Growing Up with Eczema and The Green Monster

Thinking back to my childhood, I can remember vividly how painful my eczema was. At about the age of nine years old, I switched from a public school to a private school as per my mom’s strict orders. I guess she felt that since she was forced to go, my brother and I should be also. Now if you’re not familiar with the way that most Catholic elementary schools work, you have to wear a uniform. Unfortunately when I first started there, we had only one choice of uniform, not like these days where there is one for every season (lucky ducks). This uniform just so happened to be the heaviest and most uncomfortable type of green wool skirt possibly ever made, in my opinion at least. We had to wear this skirt with either a short or long sleeved white blouse year round, yet we could add a heavy green wool sweater when needed. (YIPPEE!)  There were very strict guidelines about the length of the skirt; it basically had to sit exactly at your knees. That was just perfect because that’s exactly where I had my rash the worst, on the backs of my knees. I also had severe rashes in the bends of my elbows, which was perfect for when I wore my lovely green, wool sweater in the colder months.

I recall a very specific hot day when I first started there, and it was probably around 95 degrees in the hot, dry, San Fernando Valley which is located right outside of Los Angeles, California. Picture this, me sitting on a bench on the playground after finishing my peanut butter and jelly sandwich. There I sit, all by myself in pain due to my terrible skin rash probably irritated by the green monster that was scraping against my legs. And it was an itchy rash, and I mean ITCHY!!!!! (If you are not aware, wool should be avoided by eczema sufferers at all costs, due to the extreme irritation it causes.) These rashes were the puffiest and most inflamed ever and they were not pretty to look at by any means. I had to scratch otherwise I would go crazy, and typically when I scratched, it would turn into a blood-fest.  Super disgusting I know.  It was seriously miserable and that’s before I even mention how the other kids on the playground treated me.

You would think at nine or ten years old, Catholic school kids would be kind and sympathetic to someone who was obviously in pain, but this was definitely not the case.  Lepers were frequently mentioned in the bible, which by the way, we had to read every day, and I guess I began to think of myself as one of them. I sure felt like I was being shunned as these lepers were, as most of the time the kids would give me the once over, notice my rashes, and then completely ignore or avoid me.  I’m sure they wondered, “Is eczema contagious?” and were worried that they would too have terrible skin rashes. Apparently sympathy and empathy didn’t exist at this age. I like to think that kids these days are better but I’m not sure it’s true.

I went home sad and crying a few times more but eventually I did make some friends. After a while everyone got used to me and my rashes and it wasn’t that big of a deal to them anymore. Of course it was still a huge deal to me and I grew up completely self-conscious about my skin but after 37 years, I just deal with it because I know there are more important things to worry about.

The point of the story I am trying to make, is not that you shouldn’t send your child to Catholic school (haha),  but that it’s tough being a kid, so do your best to help your child deal with his or her eczema symptoms as best possible. Find out what their individual triggers are and do everything possible to help them avoid them. Find out which treatments work and which ones don’t, and there is a lot of time, patience and money that will need to be spent unfortunately. Help them to be comfortable in their skin which at times can be pretty ugly. Support them and help them through the tough times and if they ever have to deal with a green monster, help them find a way to tame it! 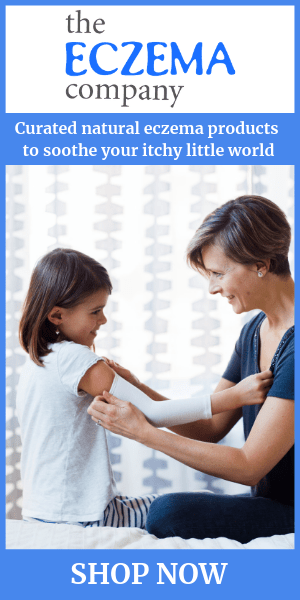 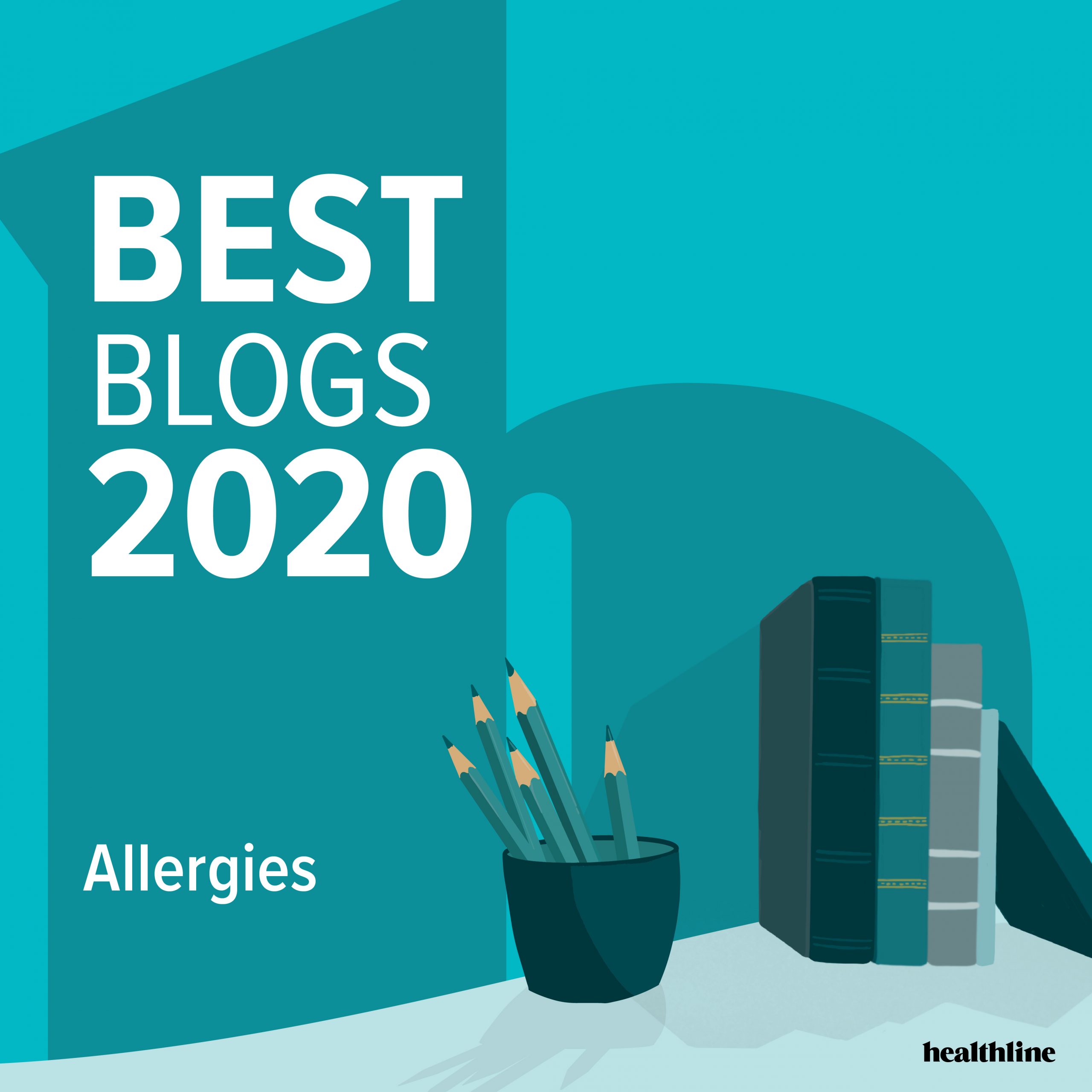